5000 years Megacity Uruk in the Pergamon Museum in Berlin 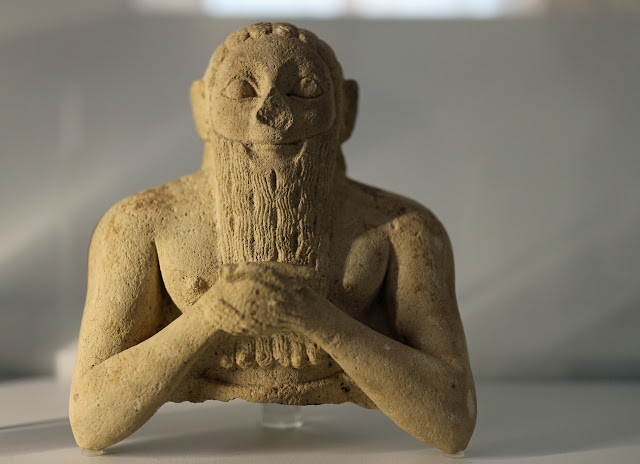 Two simple but beautiful flowers: the template for the first flourished about 3000 years ago somewhere in Mesopotamia, the other a few days ago at Remschütz in the Saale valley. The special exhibition "5000 years Megacity Uruk" led us on Pentecost Sunday in the Pergamon Museum in Berlin. And before you get to face  the collected exhibits of the ancient city of Uruk  you  must inevitably pass through the Ishtar Gate. What a huge and beautiful building! Of course, the Eiffel Tower and any high-rise buildings of modern times are bigger. But what people 3000 years ago have built between the rivers Tigris and Euphrates , that ist  incredible. All without crane, excavators and concrete factories. 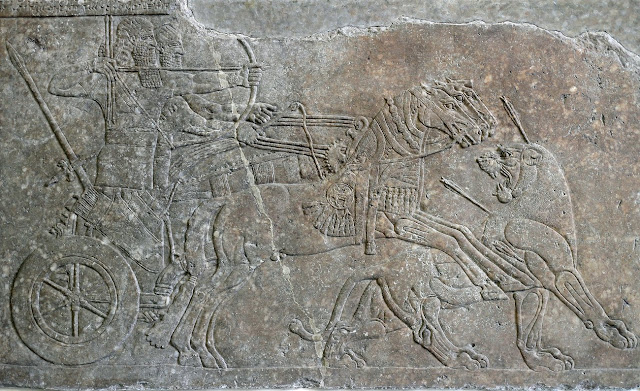 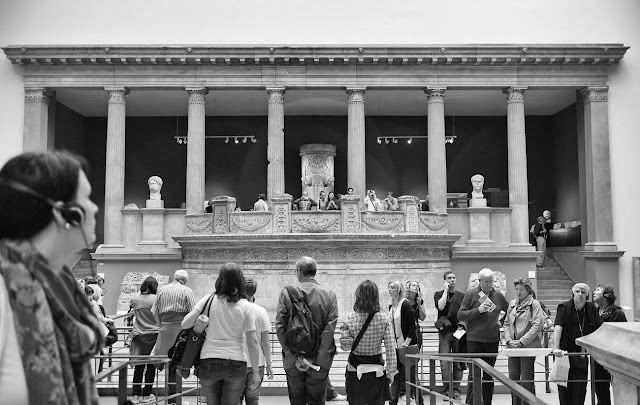 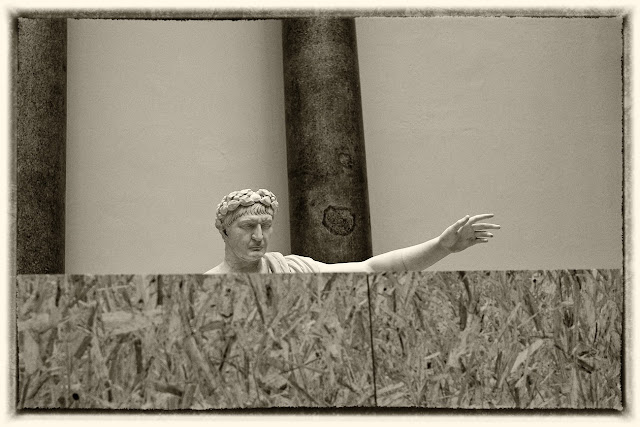 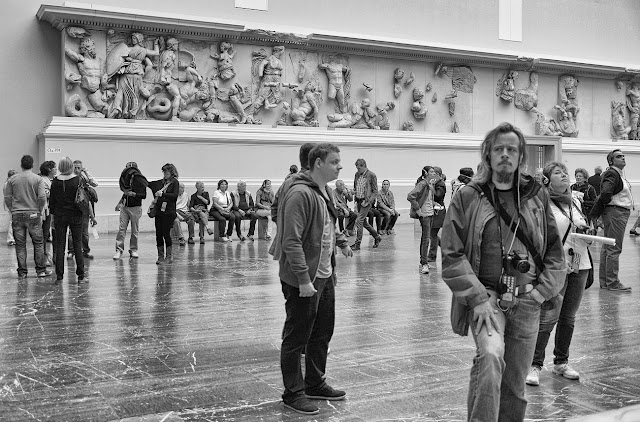 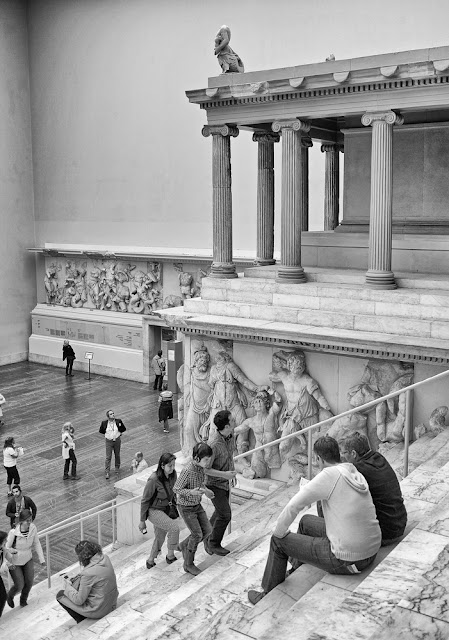 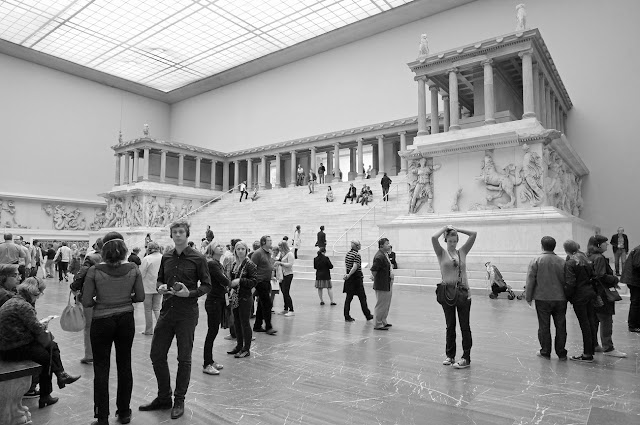 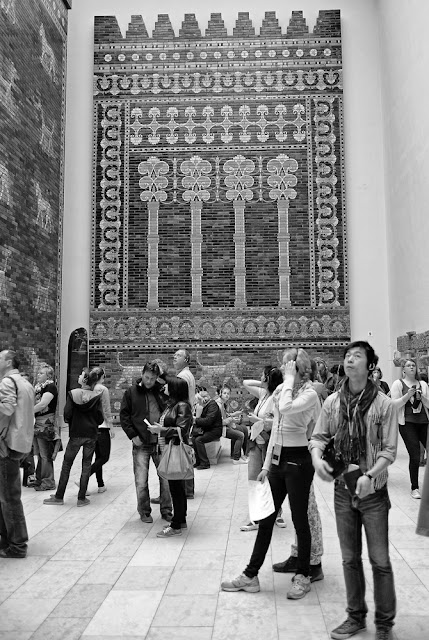 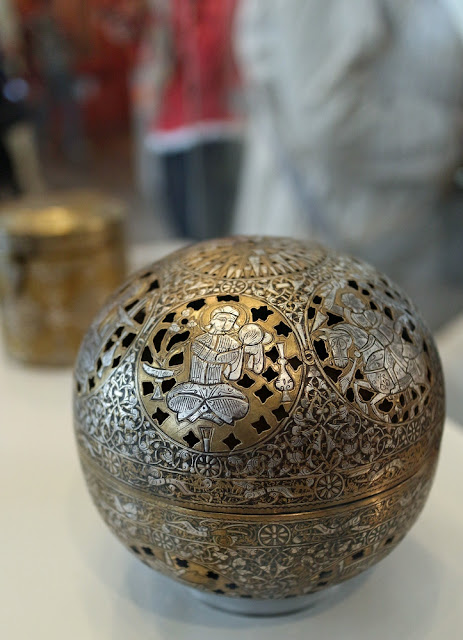 The Pergamon Museum has a whole lot of great sights and not just the Pergamon Altar and the agora of Miletus are world famous. No, many smaller exhibits are known from old textbooks and recurrent small pictures in all kinds of encyclopedias, newspapers and magazines. No wonder the tourists beat around billets of entry.
Here are a few impressions of our tour through five thousand years of human history in the Middle East. All pictures were taken only with the little EOS-M and the pancake 22mm f/2.0.
Eingestellt von Lichtsucher um 08:46 4 Kommentare:

A few images from the evening atmospheric activity on the Alexanderplatz in Berlin. 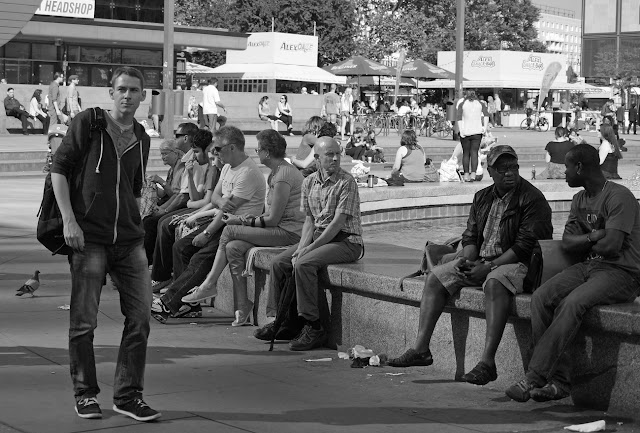 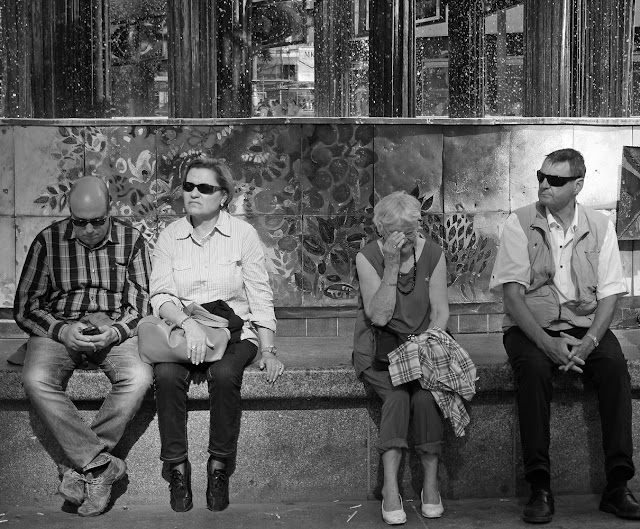 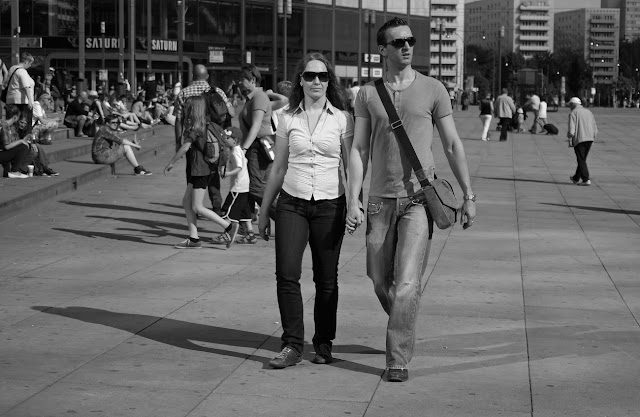 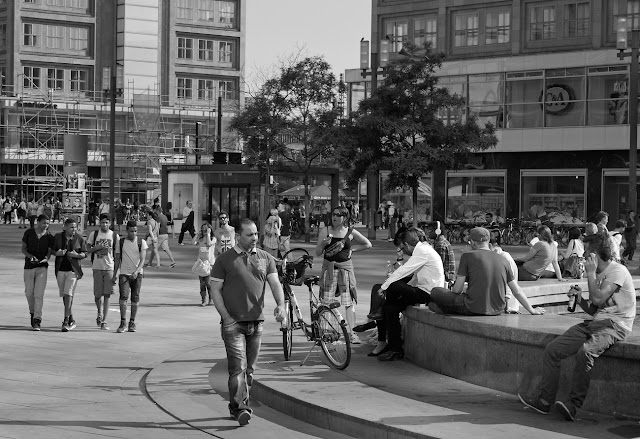 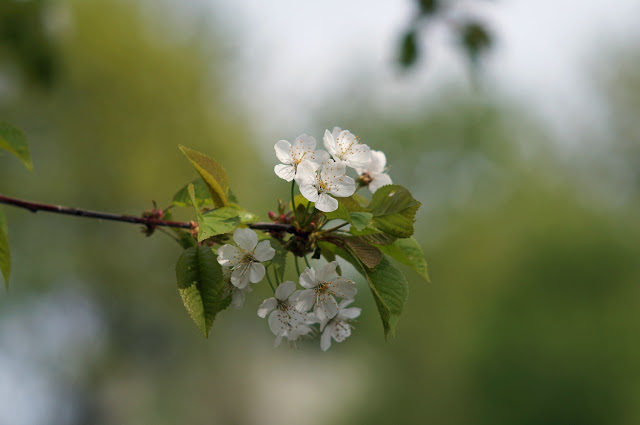 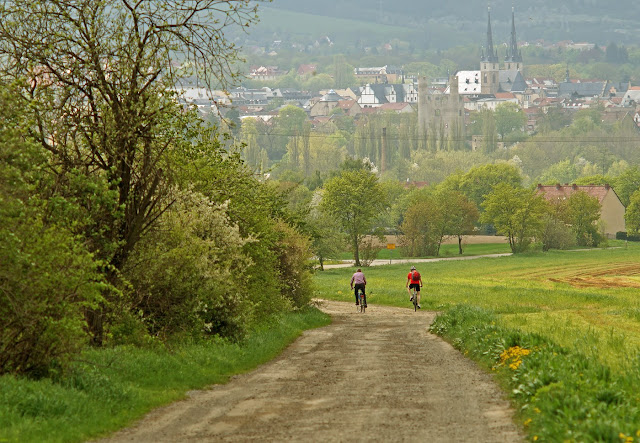 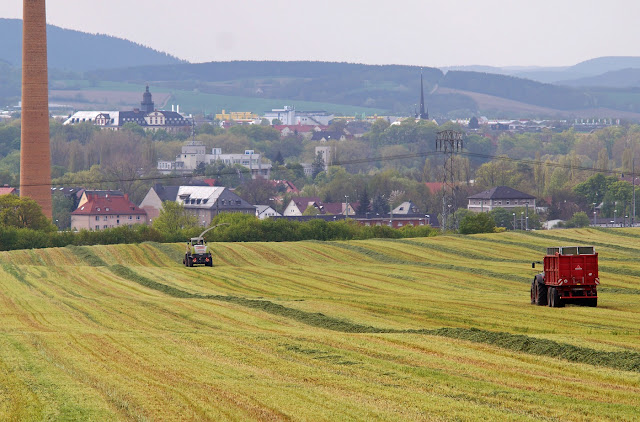 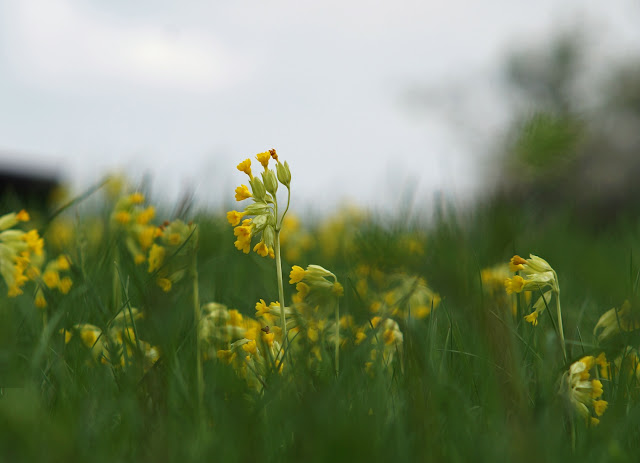 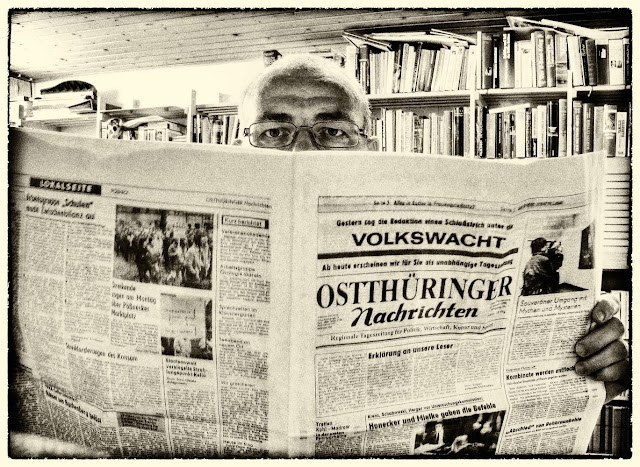 Today is World Press Freedom Day and BBC News writes:
The theme for 2013 is "Safe to speak": securing freedom of expression in all media, a focus that includes securing a free and open internet. But:
Everywhere is censorship, censored either the state (or who think they are) or  the press censored himself.


There is nothing to add.


Here in Germany there for several years, only a conformist press, which has itself created a muzzle. All the newspapers write the same crap. Or write off of each other. Woe to any newspaper is something critical, which is not approved by Greenpeace, gender or justice! That is undoubtedly: racist, capitalist or even Nazi. Nothing in between. Friend or foe, black or white. All colors in between are abolished.
My contribution to the freedom of the press? I think and let me know itself.
So I canceled the newspaper four years ago and prefer to read in the world wide web. Is this then the truth? No, but if I get my information from multiple sources, then I come closer to the truth than by reading the regimented press organs. 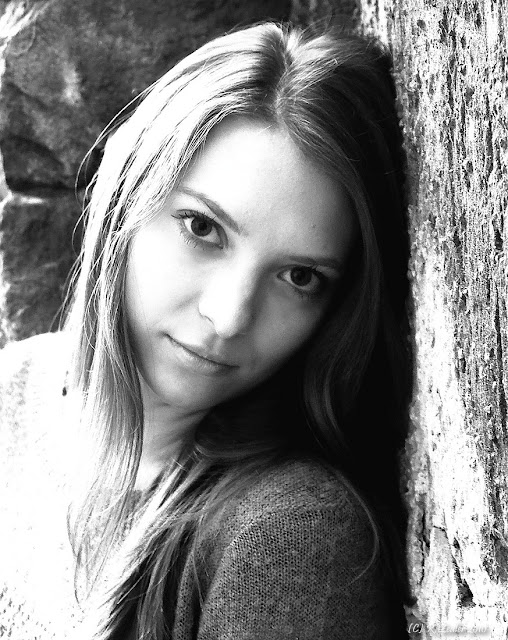 Browsing through my hard drive I have found all my images  that between 2010 and 2012 were posted on my old website. The Jimdo-site is now on May this year offline and all photos have been deleted. I will try in the next few weeks, the old posts and still images to be reconstructed. Today I show a collection of portraits of the old homepage. 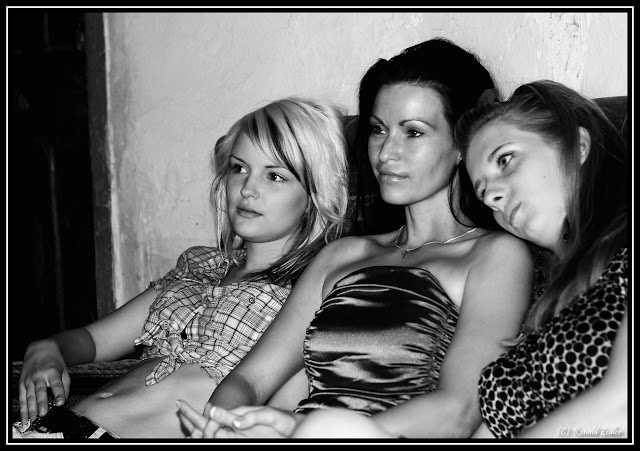 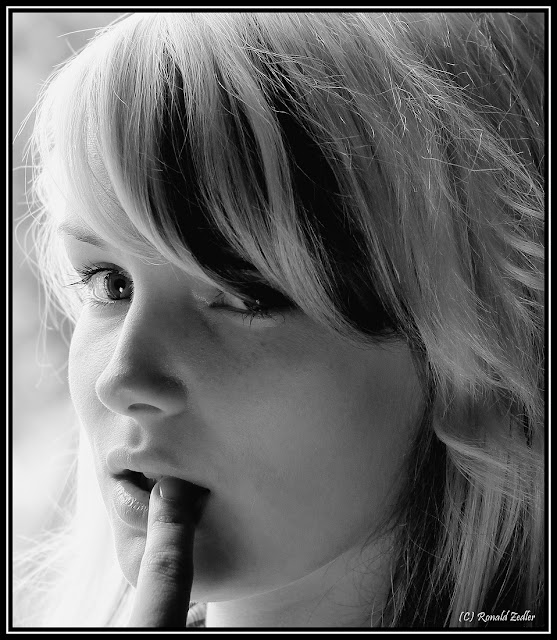 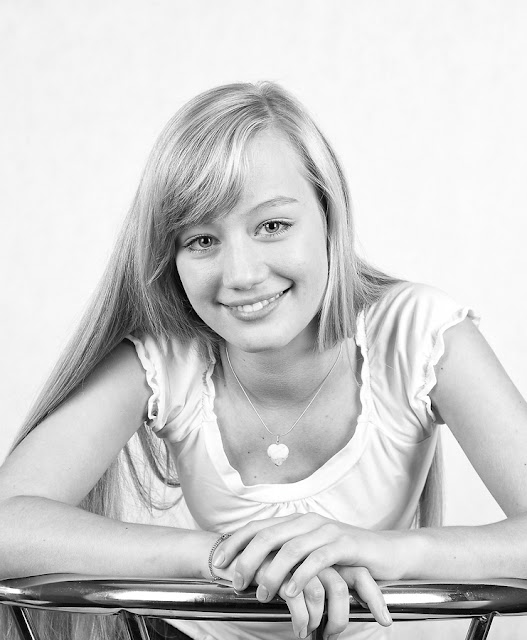 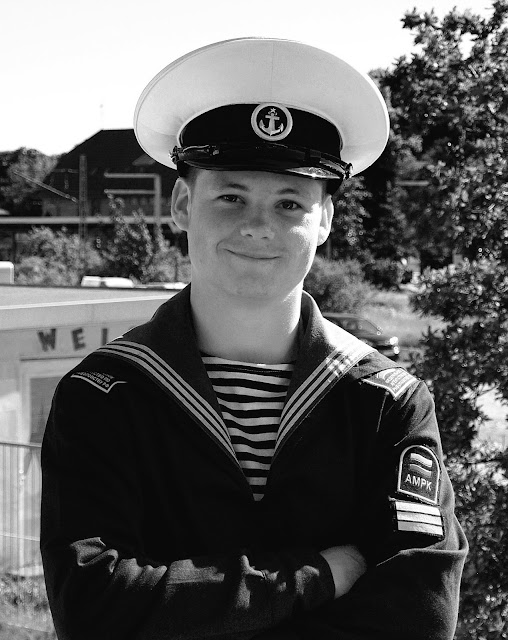 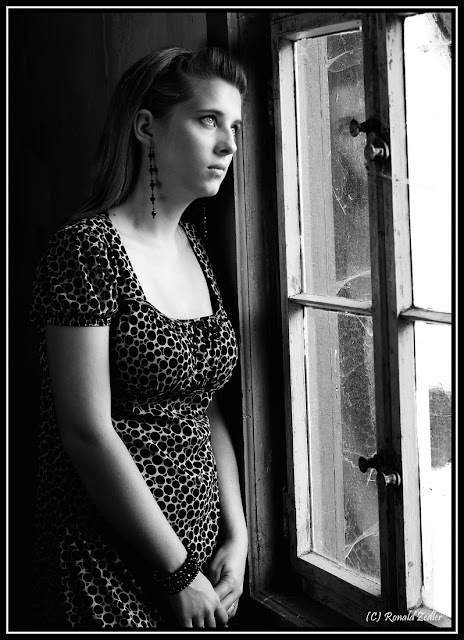