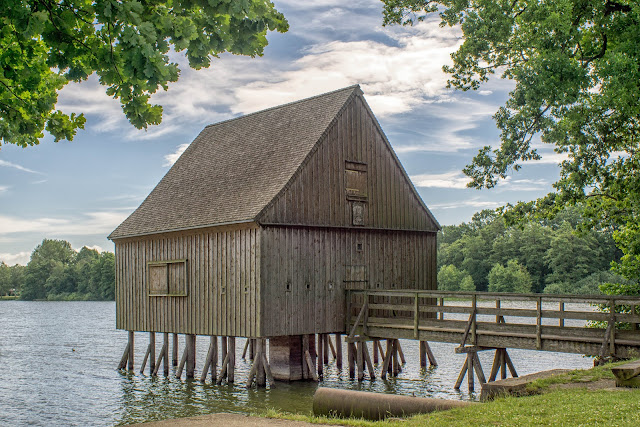 As announced some time ago, I continue today with this post my consideration of the cheap Nikon lenses with the Nikon Series E 28mm f/2.8. The Nikon Series E is generally considered a lens line, which is especially aimed at the typical entry-level photographer. If you never had a lens of the Series E in your hand, you expect under such a lens a cheap plastic part that wiggles and clatters at all ends.
Not even close!
Of course it has a plastic sheath, but the inner life is metal. It feels very valuable and not cheap at all.
Focus and aperture can be precisely adjusted, since nothing shakes sometime. Especially, this lens is lightweight, small and can be perfectly adapted to system cameras, like Sony E-Mount, Fuji X or Micro Four Third. By the way all lenses of the Nikon Series E have an Ai-S coupling. That is, the manually set aperture value is automatically transmitted to the camera electronics.
Nikon has saved up only in the lens-mechanics, but not in the glasses. The optics are multi-coating and made in Japan, not in any low-cost country.

But as always, we start with the statistical data: 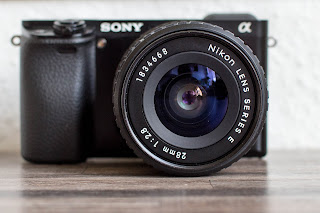 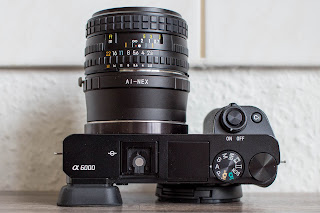 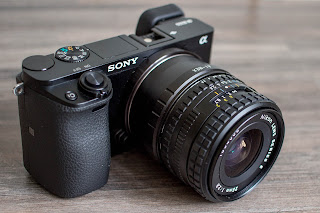 The Nikon Series E was not only cheap to buy at the end of the 70s, they are still today. Apart from the crazy dealers on EBay, you can buy the Nikon Series E 28mm f/2.8 between 30 and 50 euros. You should look at flea markets or in the various forums on the Internet. But do not confuse with the Nikkor Ai 28mm f / 2.8, here the price at quadruple.
The lens can be perfectly adapted and is despite the large Nikon-AI Sony E-Mount adapter not too massive. On a Nikon camera it is also rather a Pancake.
Well, we come to the most important, the picture quality. With wide aperture, the sharpness in the center of the image is very good, but towards the edges of the image it becomes rather miserable. The contrast is rather dull and the photo looks slightly milky.
But from aperture 4.0 you can no longer complain, the results are very good and to the picture edges it is slowly sharp. The optimum aperture, for example for landscape shots can be achieved from aperture 8.0. But note: it is no shame to stopped down.
The distributions are barrel-shaped, for pure architecture shots I would not recommend it. As a travel-lens and for landscape photo it is ideal. Due to the good multi - coating of the lenses there is only slight purple fringing and also vignetting I have not noticed. With full backlight it is harmless. A lenshood is nevertheless recommended for portraits or when traveling in sunny areas.
Overall, I can only recommend this lens. Although it is not as fast as the recently introduced Vivitar, it is very suitable because of its low weight and size for travel.

Here are some pictures that I shot in the last weeks: 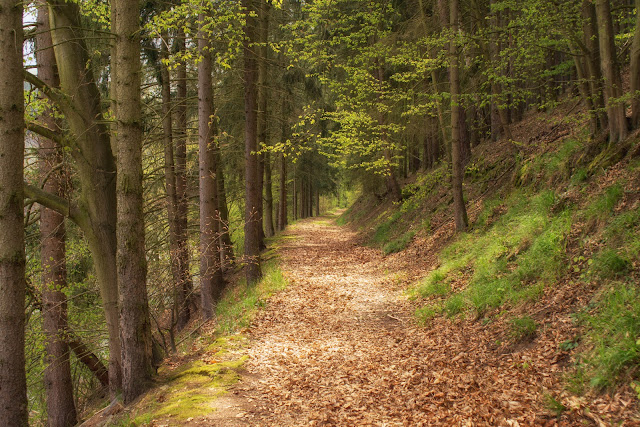 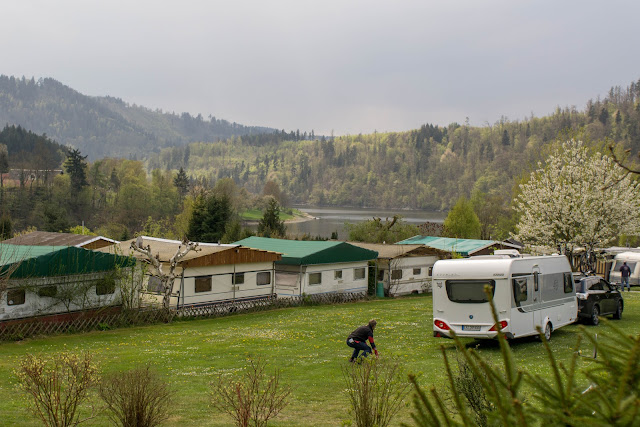 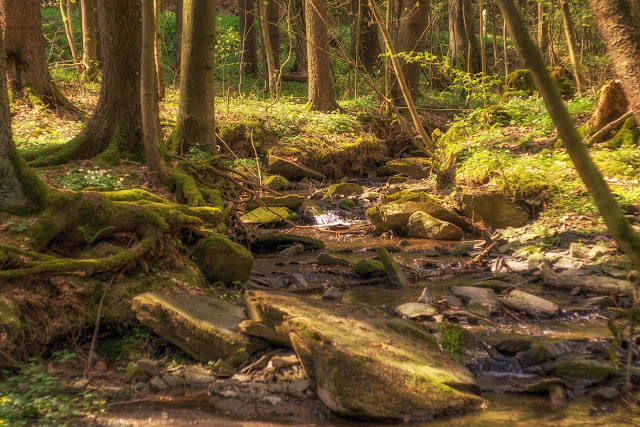 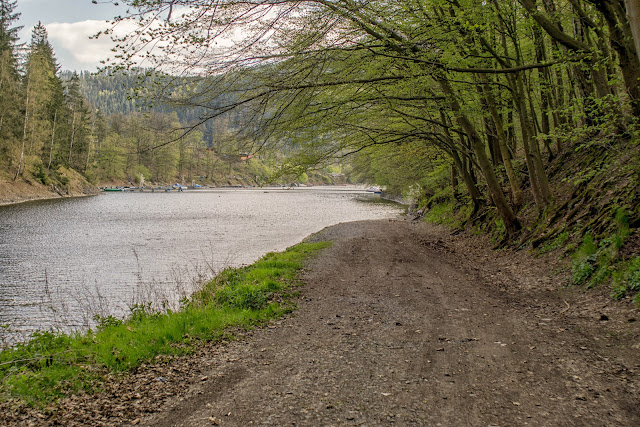 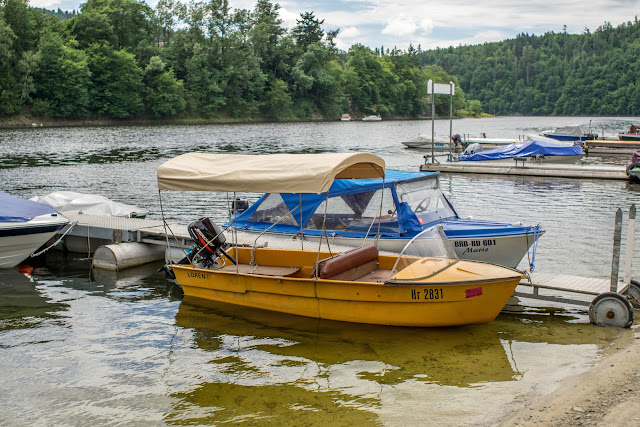 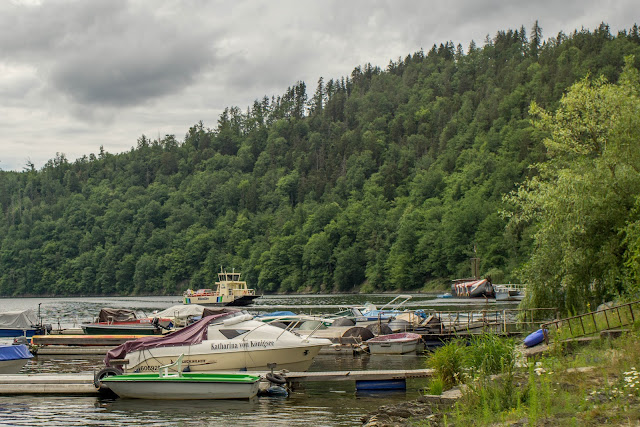 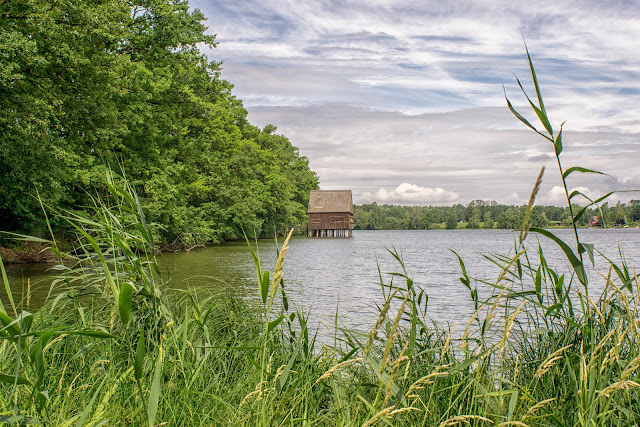 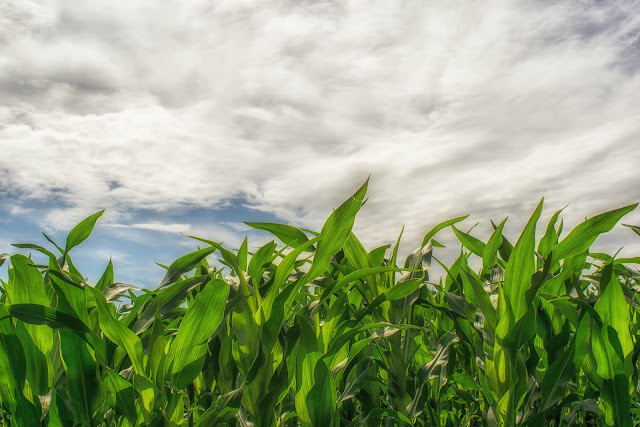