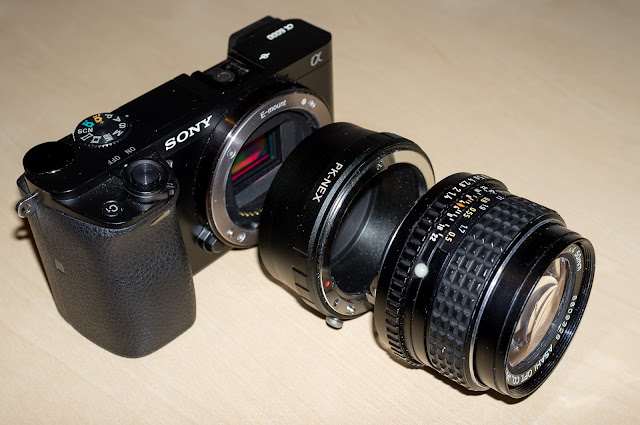 And continue the search for the ultimate normal focal length. This time I got stuck with Pentax again. Pentax is a brand name of Ricoh Imaging K.K., which mainly manufactures cameras and lenses. The name Pentax was derived from the names "Pentaprisma" and "Contax" and originally belonged to the East German VEB Zeiss Ikon, who sold it in 1957 to Asahi Optical.
In 2008, the Pentax Corporation was taken over by the Japanese group Hoya and since then no longer exists as an independent, listed company. The development and production of optical products under the well-known brand name "Pentax" remained under the umbrella of Hoya K.K. but received. In 2011, the photo division with the Pentax brand was resold by the latter to the electronics and office engineering group Ricoh.
The photo brand (Asahi) Pentax had a heyday particularly in the 1960s to 1980s; later, especially in connection with the introduction and further development of autofocus technology, it lost market share to, for example, Minolta (now Sony) and Nikon and Canon, which currently dominate sales of compact cameras and digital SLRs.
The Pentax 50mm f/1.4 lens is also from this period. It was produced in this model variant in the years 1977 to 1984.
According to my previous experience, the Pentax lenses, especially in the "M" version, are of excellent optical and mechanical quality. Especially the 50mm lens with the opening of 1.4 is no exception. Much known and sold in large quantities was the Pentax 50mm with the initial aperture of f/1.7. I will take a closer look at this lens in one of my next reviews.  A lens with an aperture of f / 1.4 was normally reserved for professional photographers and therefore expensive.
Nowadays many of these once very expensive lenses are available for a fraction of the original price. For my copy, I paid less than 40, - Euro, especially because it has a clearly visible scratch on the front lens. However, this blemish is not apparent in the pictures, even though I very strongly stopped down. The second-hand prices are usually somewhere between 50,- and 130, - Euro today.  This obviously depends on the condition of the lens, but you can make a real bargain now and then.
Enough of the preliminary skirmish! Let's start with the technical data. 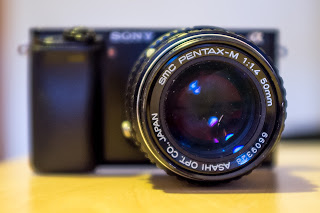 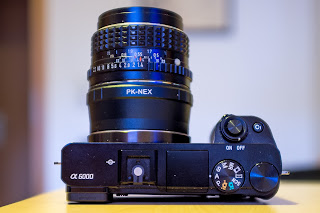 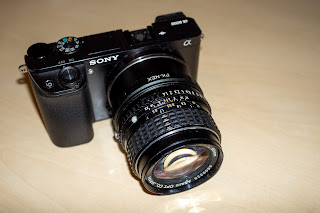 Build quality is great as with all the M series lenses and handling is superb - this lens is a pleasure to use. Focus is very smooth and the aperture ring clicks nicely.
As with all lenses from this period, the open aperture as f/1.4 is sharp in the center of the image, but the overall image impression is rather soft and little bit milky. In low light conditions, this is hardly noticeable and the photo appears sharp and rich in contrast.  This is clear from this photo of my Danbo. Even with a wide aperture of f/1.4 the picture quality is excellent and the sharpness very good.  Easily stopped down to f/2.0 or f/2.8 improves the picture quality again, from f/4.0 the whole picture is sharp from corner to corner like a razor.


The bokeh is very soft and pleasant, as you can see in this photo at open aperture very well:


Although this lens contains only eight blades, the lights are round, even circles. Very nice sight.
If you take a closer look at photos with an open aperture in good light conditions, you will notice that there are slight purple fringes at the contrast edges. Here's an magnified (100 %) example:


Fortunately, in the days of Photoshop and Lightroom such ugly blue edges can be easily removed with a mouse click.
The lens proves to be little sensitive to back light, but you can if necessary screw a lens hood into the filter thread. There are various platforms on the Internet (for example the "electronic bay") various 49mm rubber collapsible lens hood which also fit on the Pentax 50mm lens.
The distortion of the optics tends to zero, at least I could not recognize any. But that's actually typical for most 50mm lenses.
When the aperture is wide open, there are slight vignetting in the corners. This is likely to occur more clearly in a full frame camera, such as the Sony a7.
Overall, the Pentax M 50mm f / 1.4 is a very good performer - a lens that can be used as a walk-around lens. In particular, if there is little light to photograph, it can save the situation.
If you can buy the lens for a good price, then take it!
Here are a few pictures from the last weeks, which I shot with the lens: 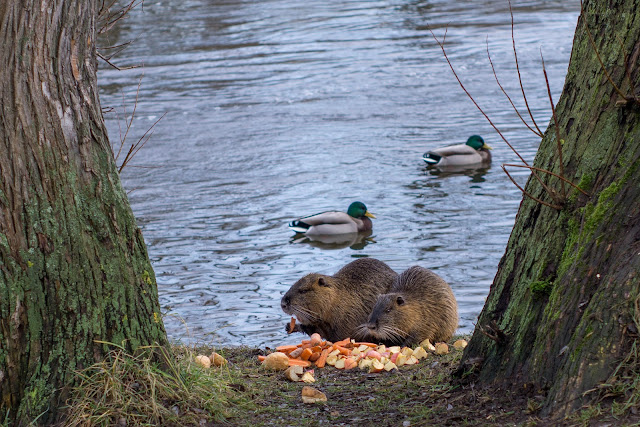 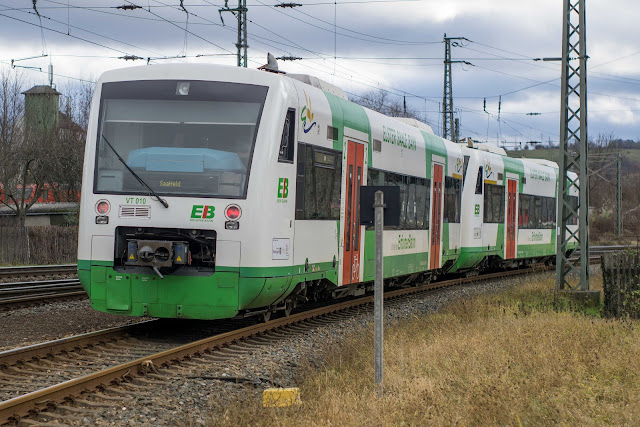 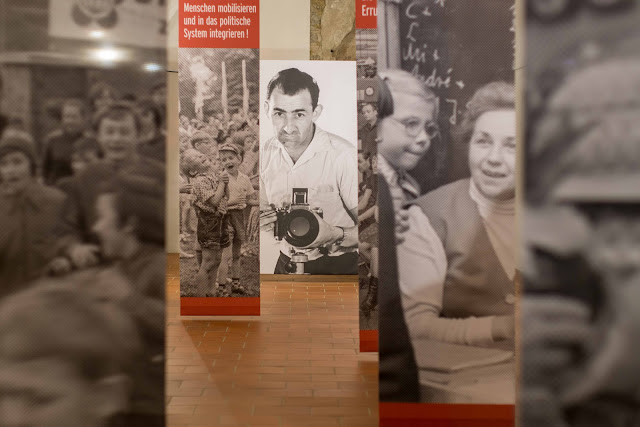 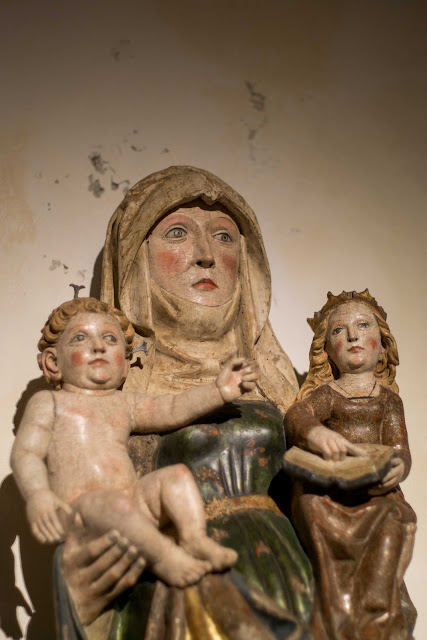 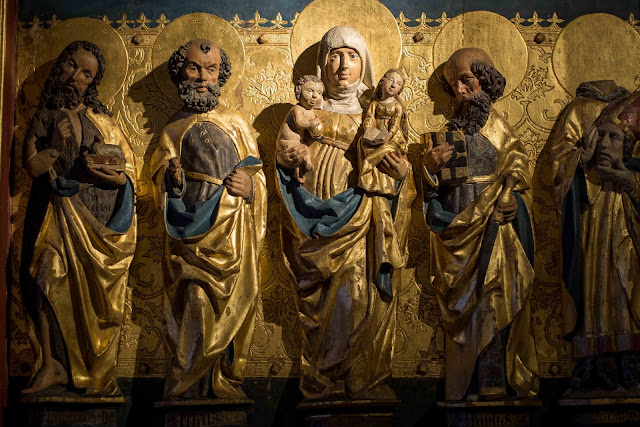 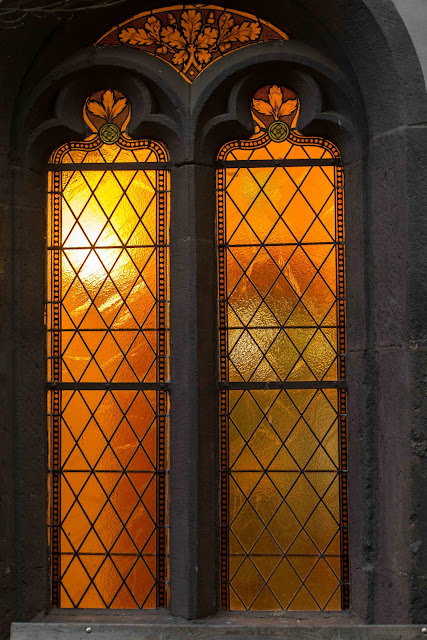 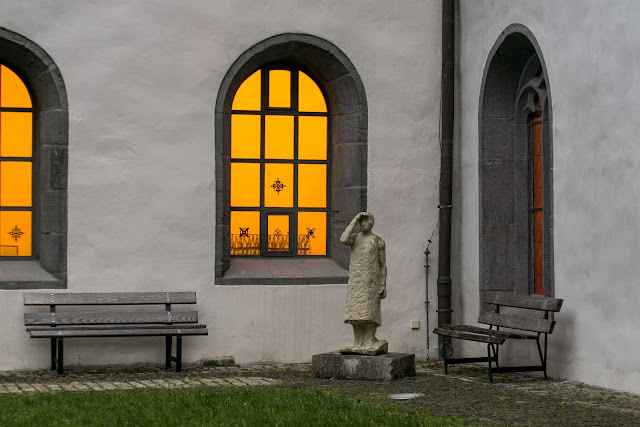 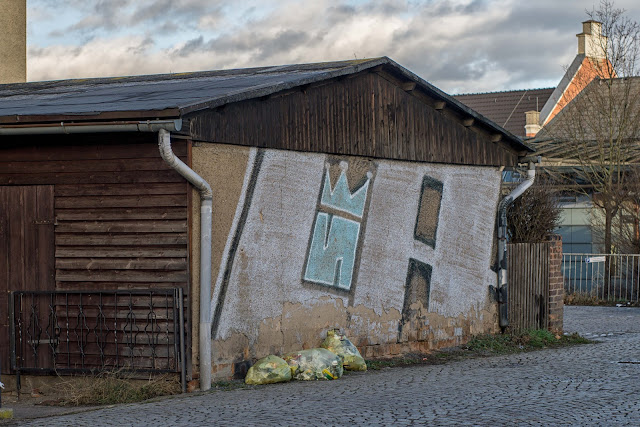 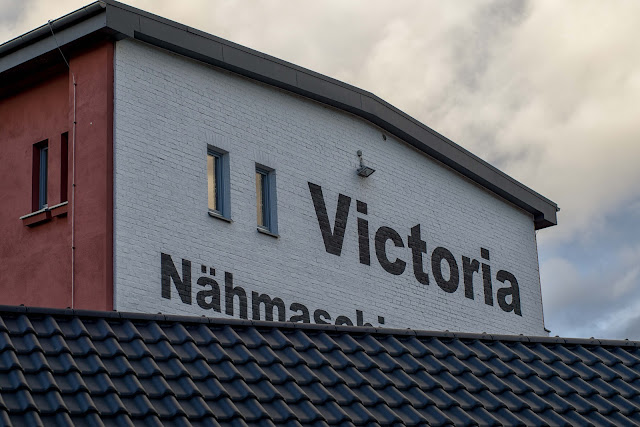 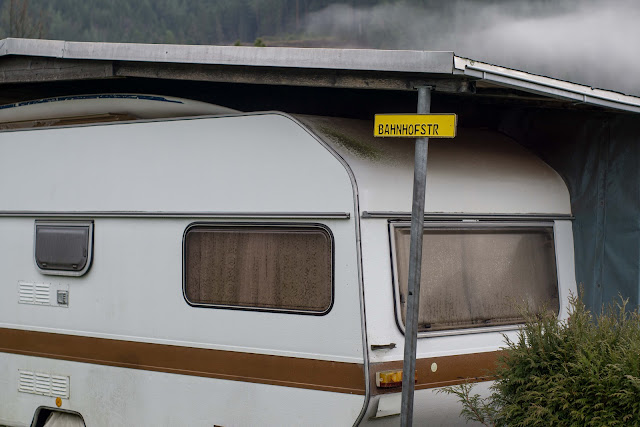 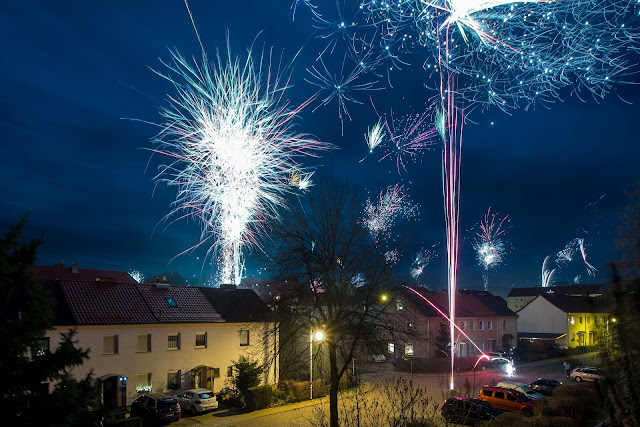