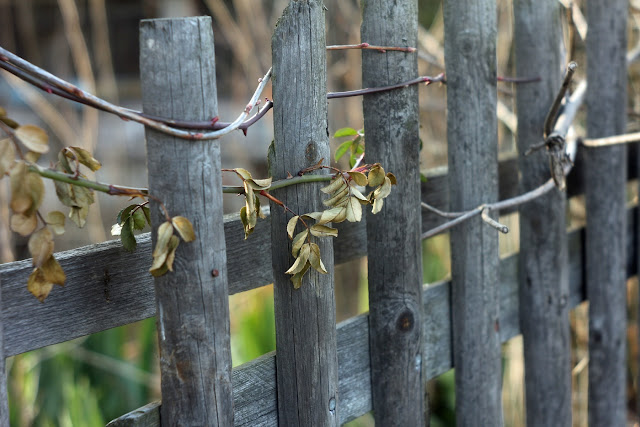 Looking for small, lightweight and low-cost lenses, one comes not pass to the Russian copies of the old Leica lenses. Since the late 40s, the Russian company KMZ (Krasnojarski mechanitscheski sawod) produced  in Krasnojarsk near Moscow various lenses with optical calculations by Leica . Simultaneously they produced cameras, which still have a certain cult status. Befits a photographer, if he has in his cabinet a dusty FED, Zenit or Zorki. Again, these are replicas of the old Leicas (Leica I to III). The lenses all have a M39 screw and are usually referred to as LTM thread (LTM stands for Leica Thread Mount). 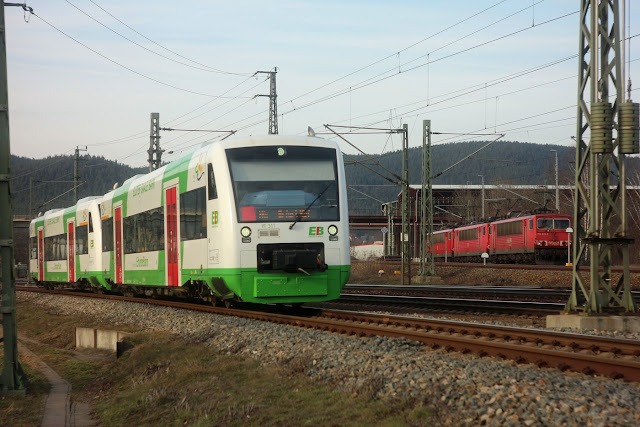 The Jupiter-8 is a standard lens with a focal length of 50mm and a largest aperture of 2.0.  The minimum focusing distance is one meter. It is a replica of an old  Zeiss Sonnars (originally from 1924) of 6 elements in three groups. The part was produced by KMZ since 1950. They are available in a painted aluminum finish. The newer copies from 1976 were then made black with white lettering. 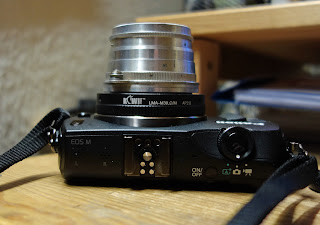 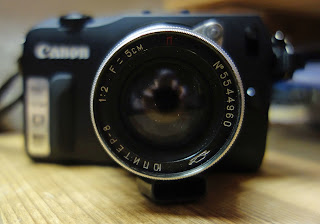 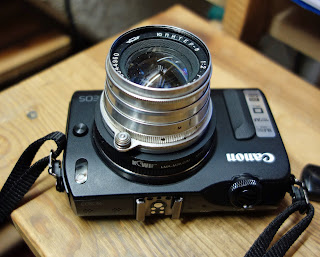 Depending on the condition they can be purchase between twenty and fifty Euro on EBAY. The lenses are very handy, they are 120 grams in weight, have a maximum diameter of 50mm and a length of 43mm.
To the optical quality: In full aperture the lens is really useless. The photos are dull, low contrast and somewhat fuzzy. If you stop down to 4.0 to 5.6, the results are satisfactory. The lens is very sensitive against the sun, but even for a side light. Look at, for example, the photo of the cat in the blog below. In the photos it looks like purple fringing and ghosting. Using a lens hood is recommended necessarily (the filter diameter is 40.5 mm). 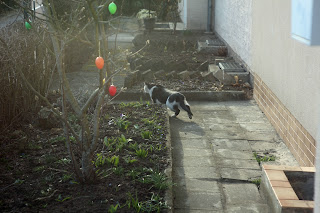 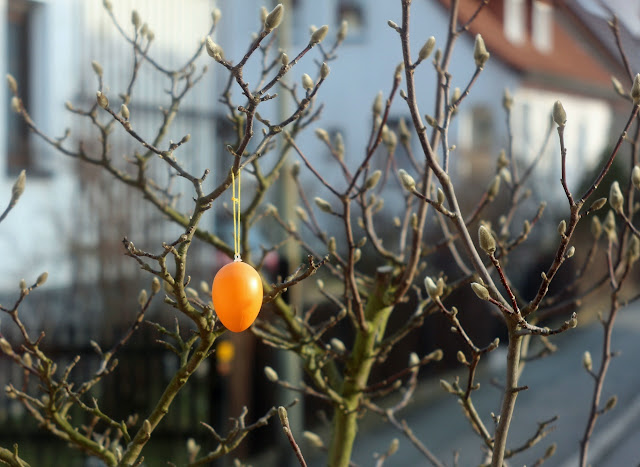 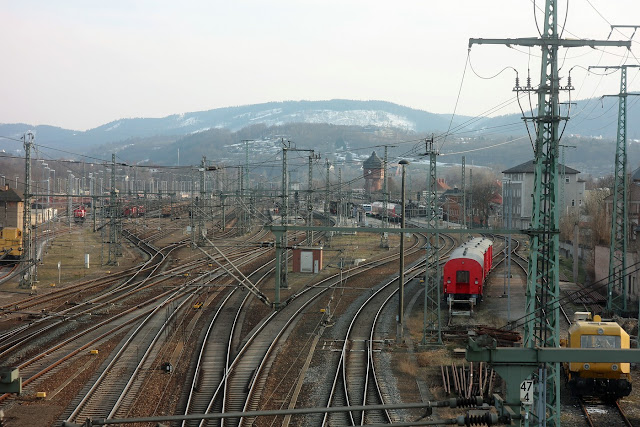 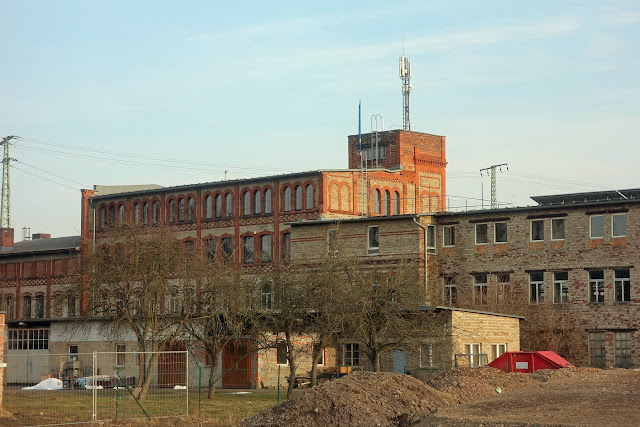 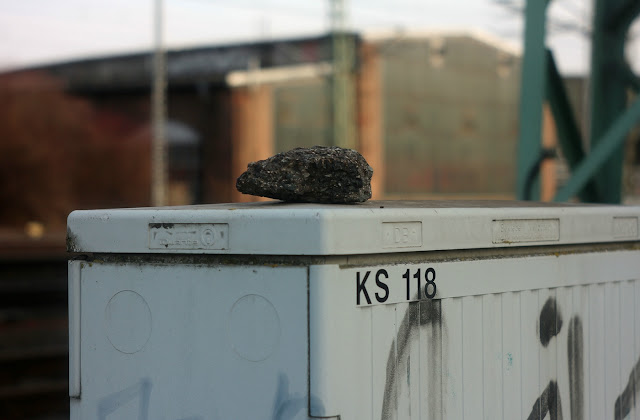 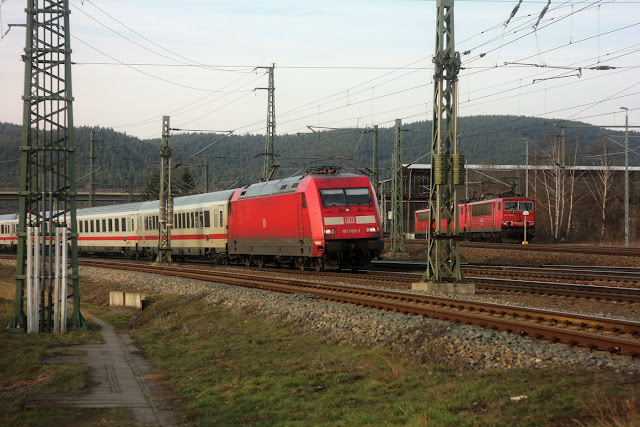 Summary: who is looking for a lightweight yet convenient lens for its camera system (micro-four-thirds, Sony NEX, Samsung NX, etc.), the Jupiter-8 should be considered. Those who value a very good optical performance and preference sets avaiable Light, should rather look at other manufacturers. Recommended alternatives I will introduce here soon.
Eingestellt von Lichtsucher um 21:05