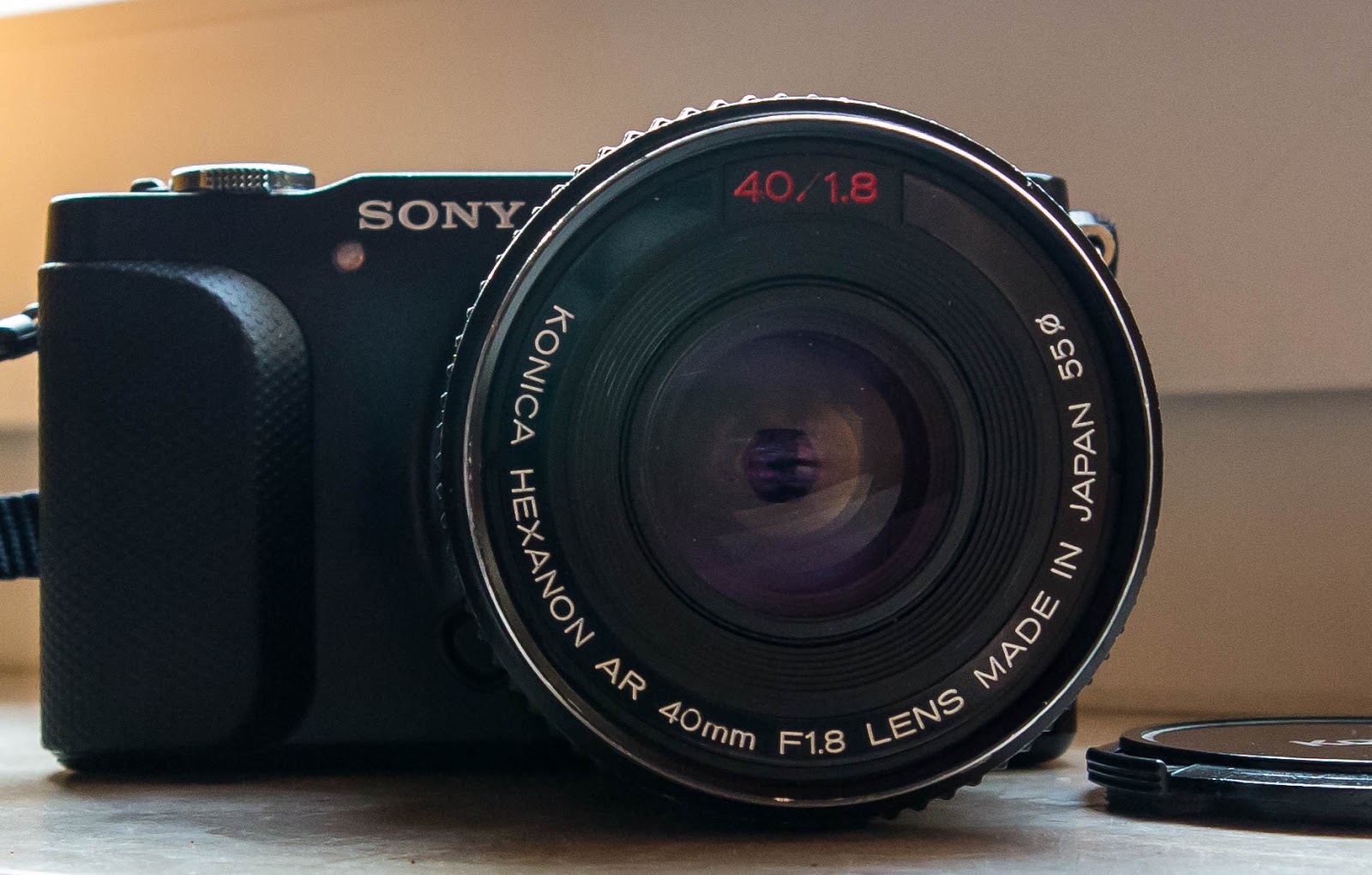 The Konica 40mm from the 70s is a true classic. You get it often on second-hand markets together with any camera. The lens alone there are rare now. Nevertheless, it is also quite inexpensive. Even for a flawless copy should not pay more than seventy to eighty Euros. Some time ago, this lens was to buy already for twenty to thirty Euros Meanwhile, the price of good used lenses from the 70s and 80s are almost doubled and tripled. The reason for the price increases is the introduction of compact system cameras that are established on the market from Fujifilm, Olympus, Panasonic and Sony. Same time there was in the beginning only a few suitable lenses for the new system cameras. So the users had no choice than to adapt old lenses.  In the meantime, the big companies have not slept. Especially Olympus, in cooperation with Panasonic, many new and very good lenses has brought to market. With time so the gaps are closed. In the future may stabilize the prices of old used lenses. At a low level, of course. 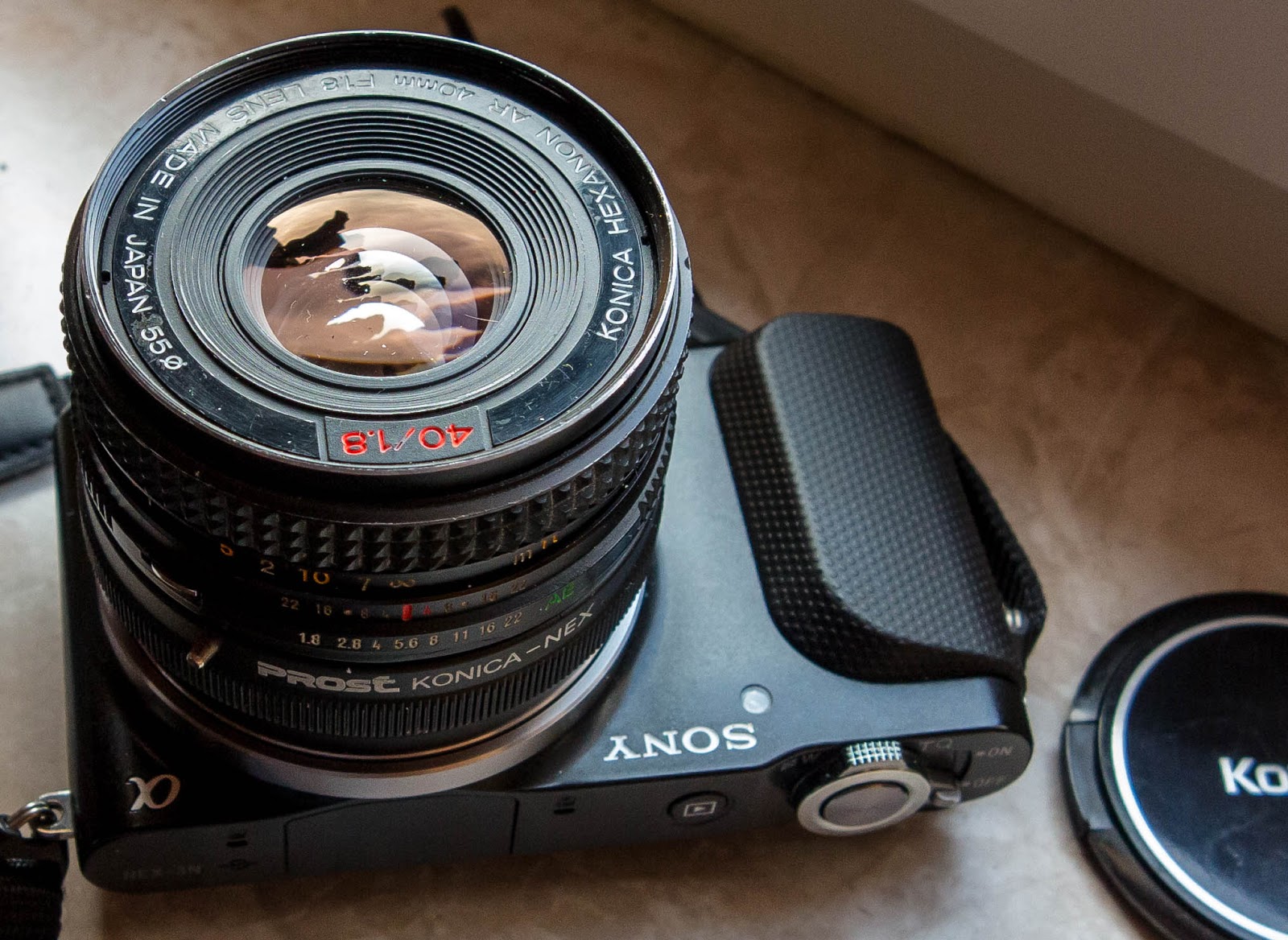 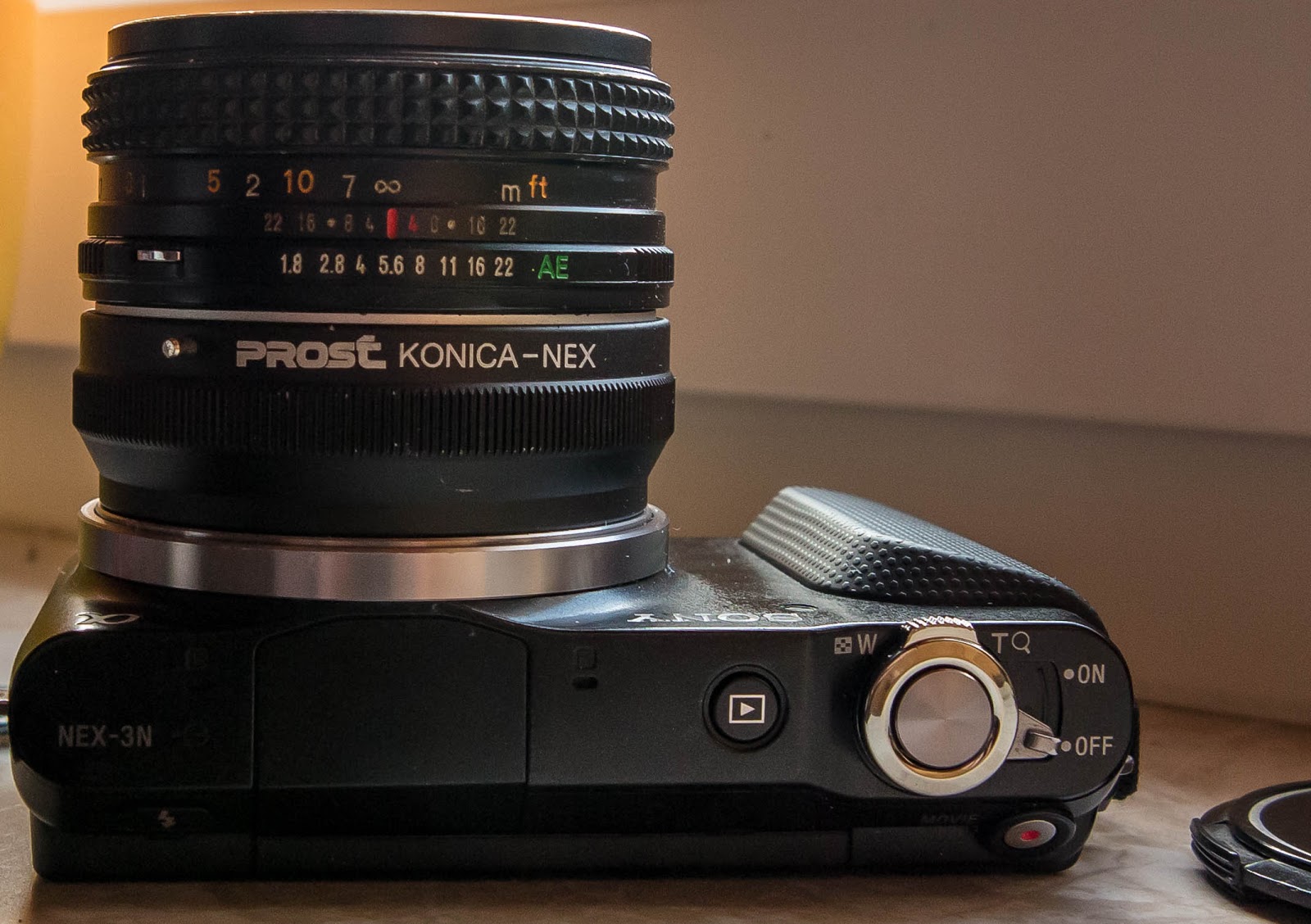 Coming back to this lens. First, a few statistics:
The Konica Hexanon 40mm is a typical pancake from the 70s. It was released in 1979 as a Kit-Lens for the Konica FS-1 to the market (formerly called this a "standard lens"). It weighs only 140 grams and has a length of 27 millimeters.  It is made up of six elements in five groups. The filter diameter is 55 mm, the minimum focus distance is 0.45 meters or roughly 1.5 ft. The aperture can be adjusted between 1.8 and 22. Forty millimeters is no real standard focal length of 50 millimeters, but also no real wide-angle lens. Nevertheless, the image effect is very pleasant and natural. The angel of view is 56°. 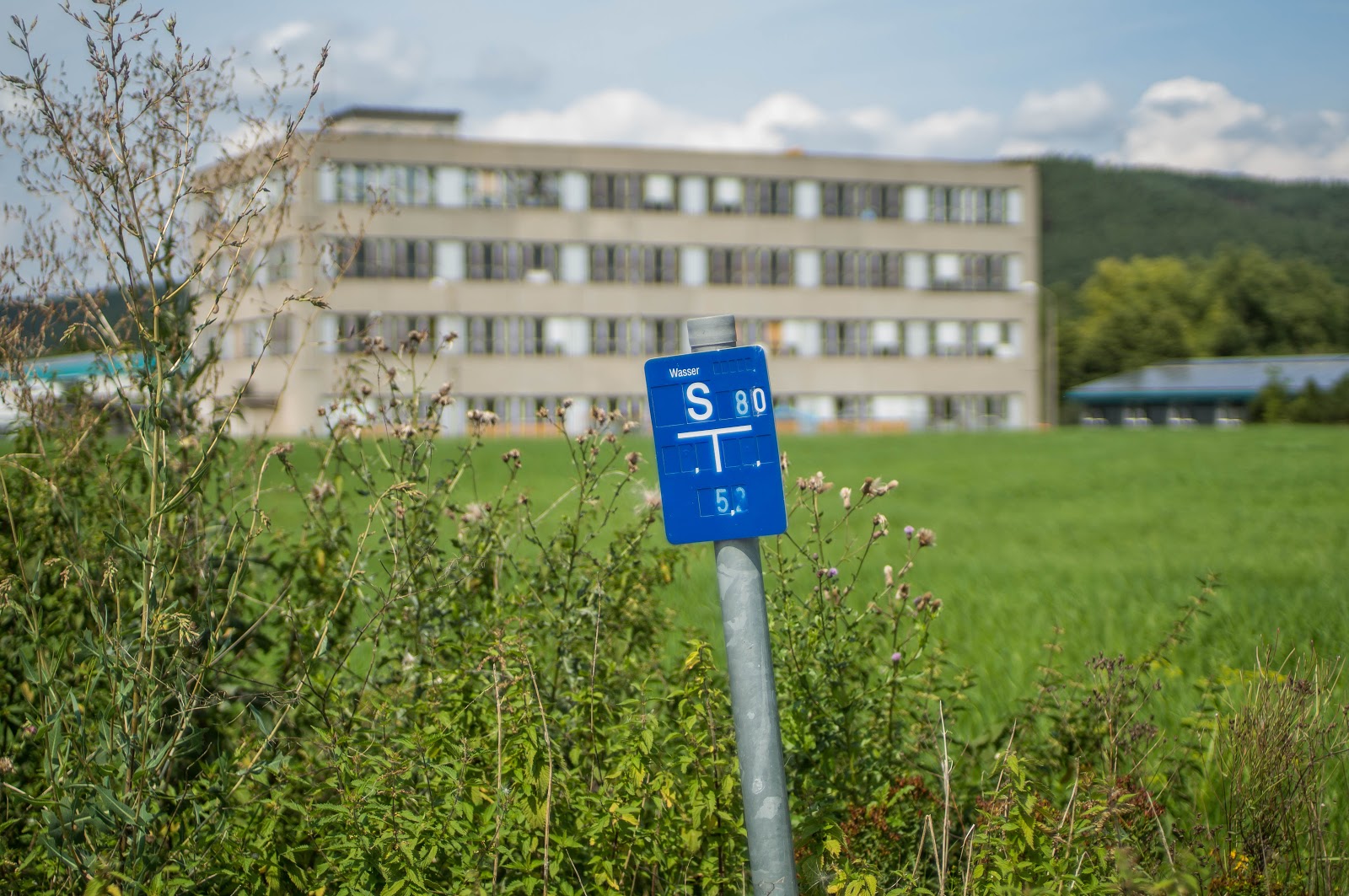 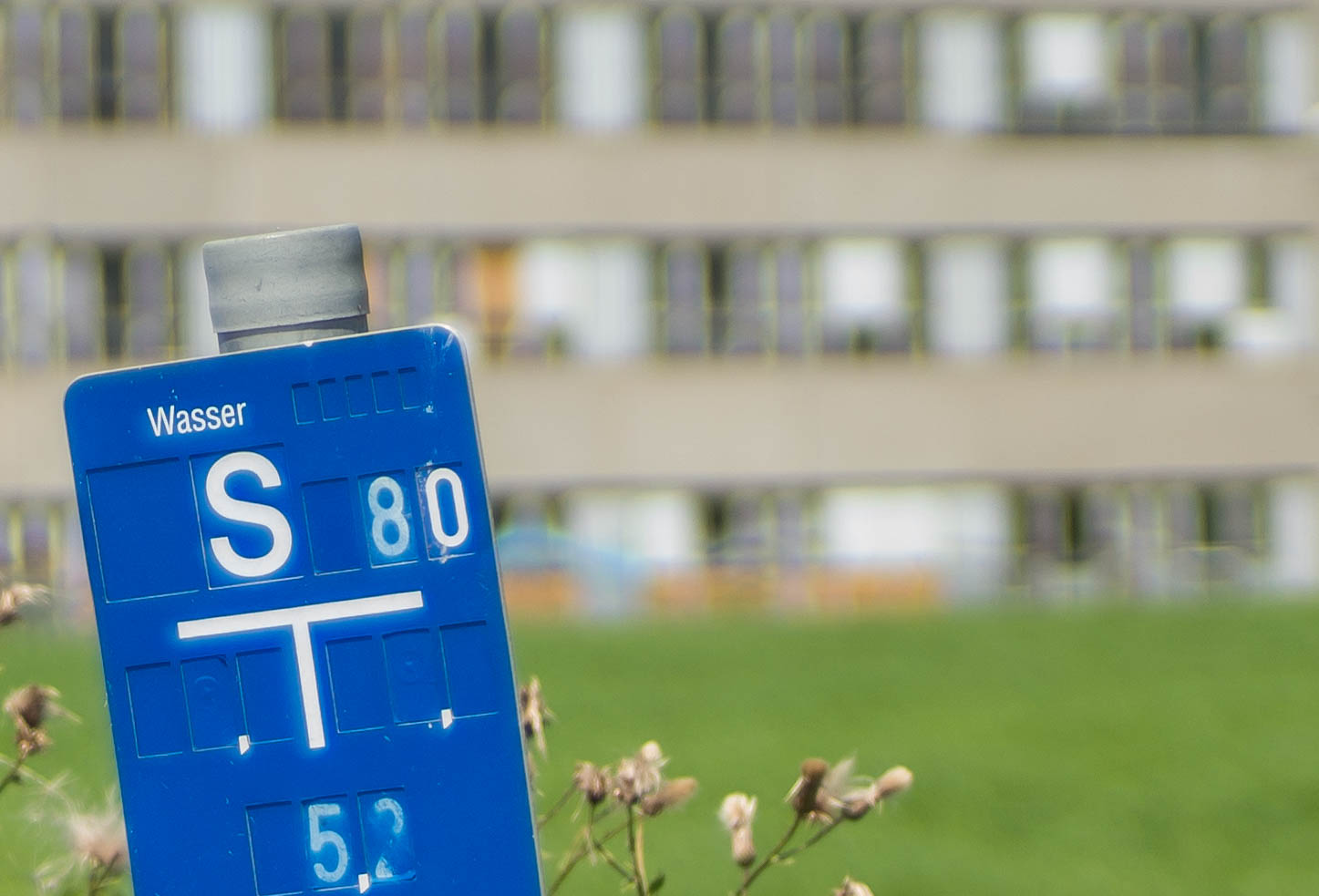 The imaging quality of the Hexanon 40mm is extremely good. Even at full aperture the image is very sharp and relatively high contrast. The bokeh on the other hand is not particularly nice to look at. Above you can see a photo at full aperture and including a 100% detail. The Konica Hexanon 40mm f / 1.8 is certainly one of the sharpest lenses I've ever seen.  The image effect is very natural, there is no plunging lines. Distortions are not noticeable.  There's a little bit coma wide open, but improves nicely on stopping down one or two steps. 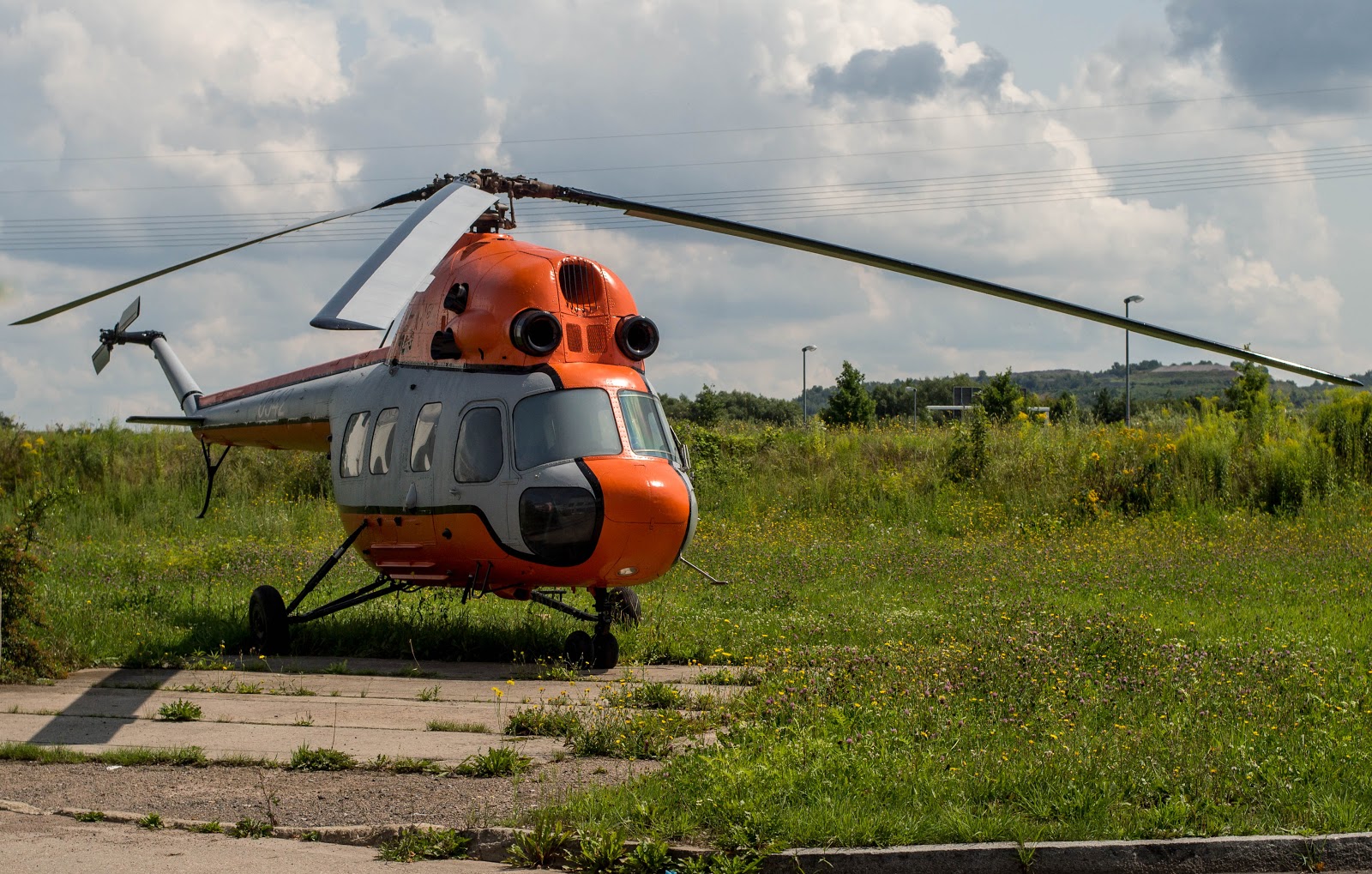 Many users report of rattling noises inside the lens body. In a german forum of photography a brave user has opened a 40mm- lens and found:  The noise coming from the diaphragm ring which is mounted on a rotating ring of small metal balls. In order to keep this move, the ring is not completely filled, so that the balls rotate when the lens is moved. 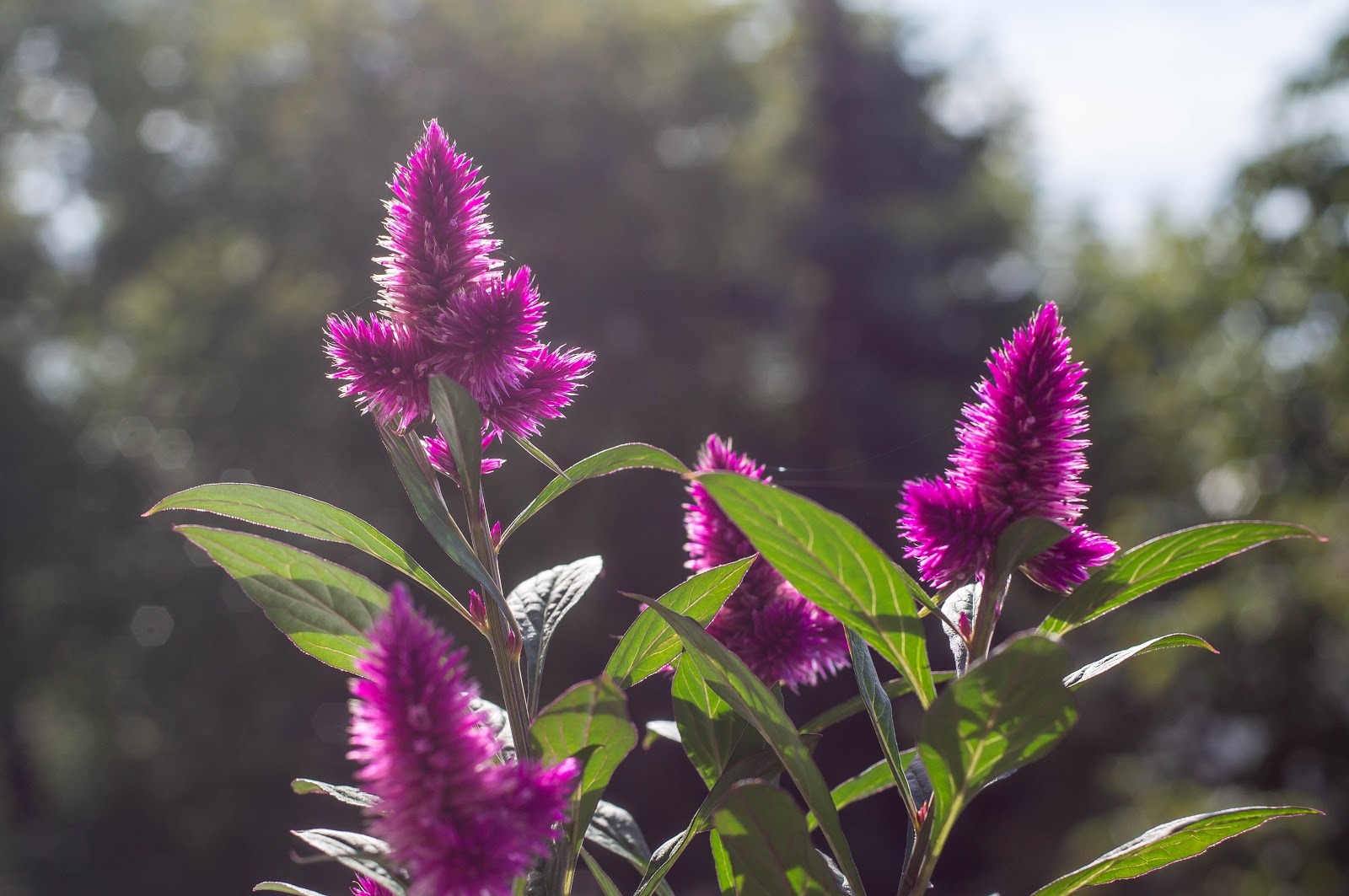 The Konica 40mm is generally quite sensitive to stray light and back light. This is because that the front lens is not immersed in the lens body. Look at the picture above this text. Therefore, there is a lens hood is recommended to use. In summary, I would recommend this lens for everyday use. For the 35mm format, but also to Crop cameras with APS-C sensors. 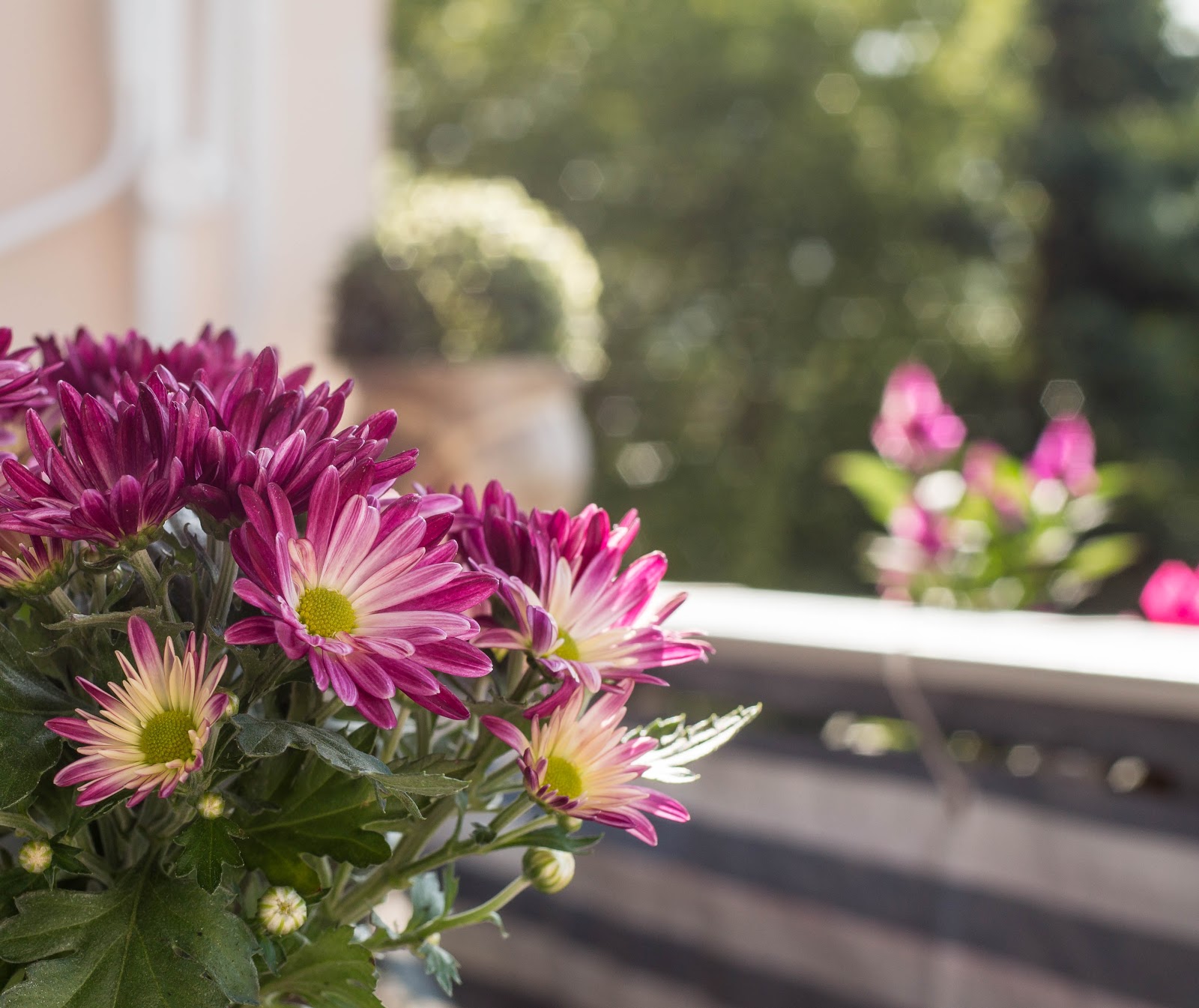