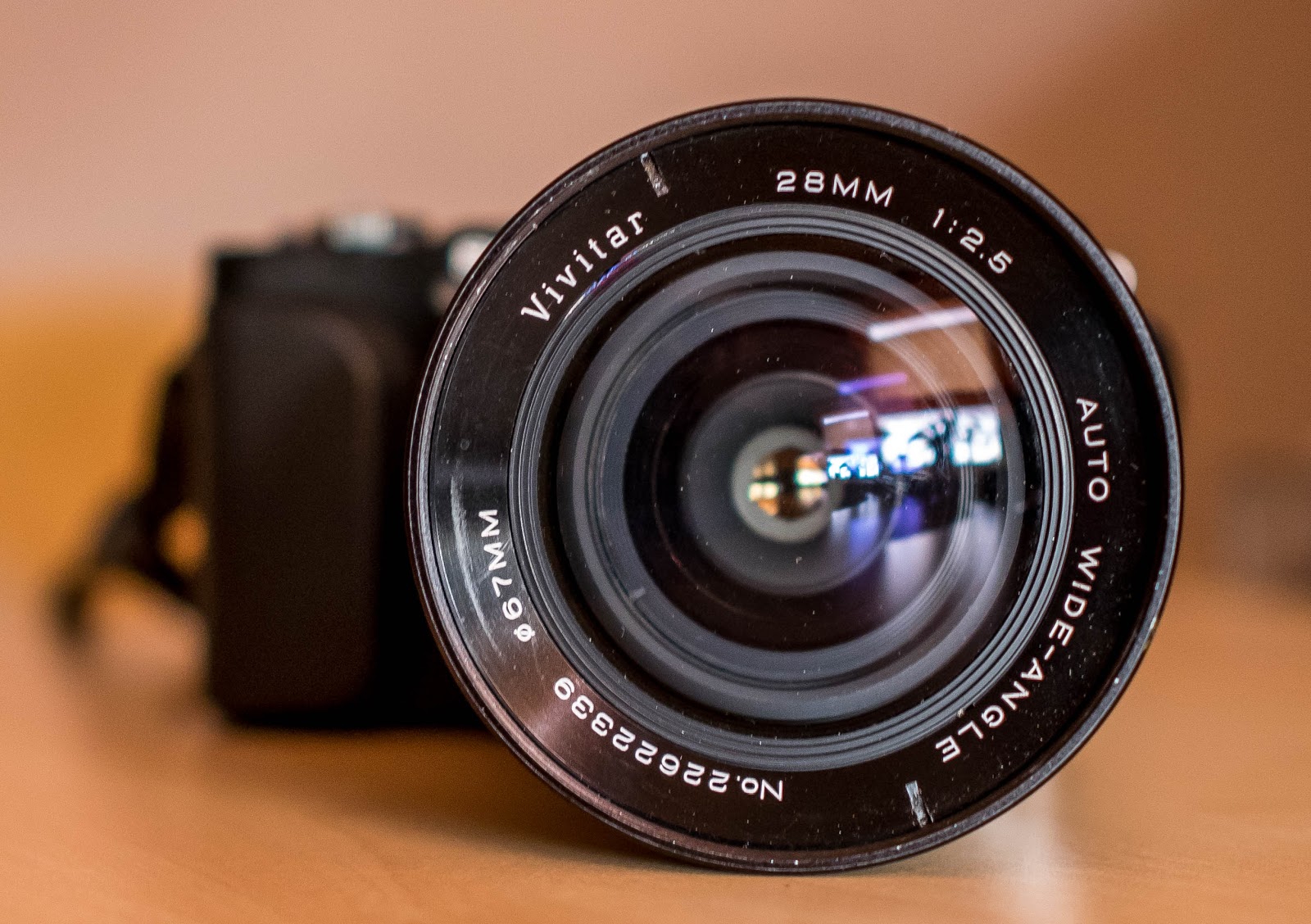 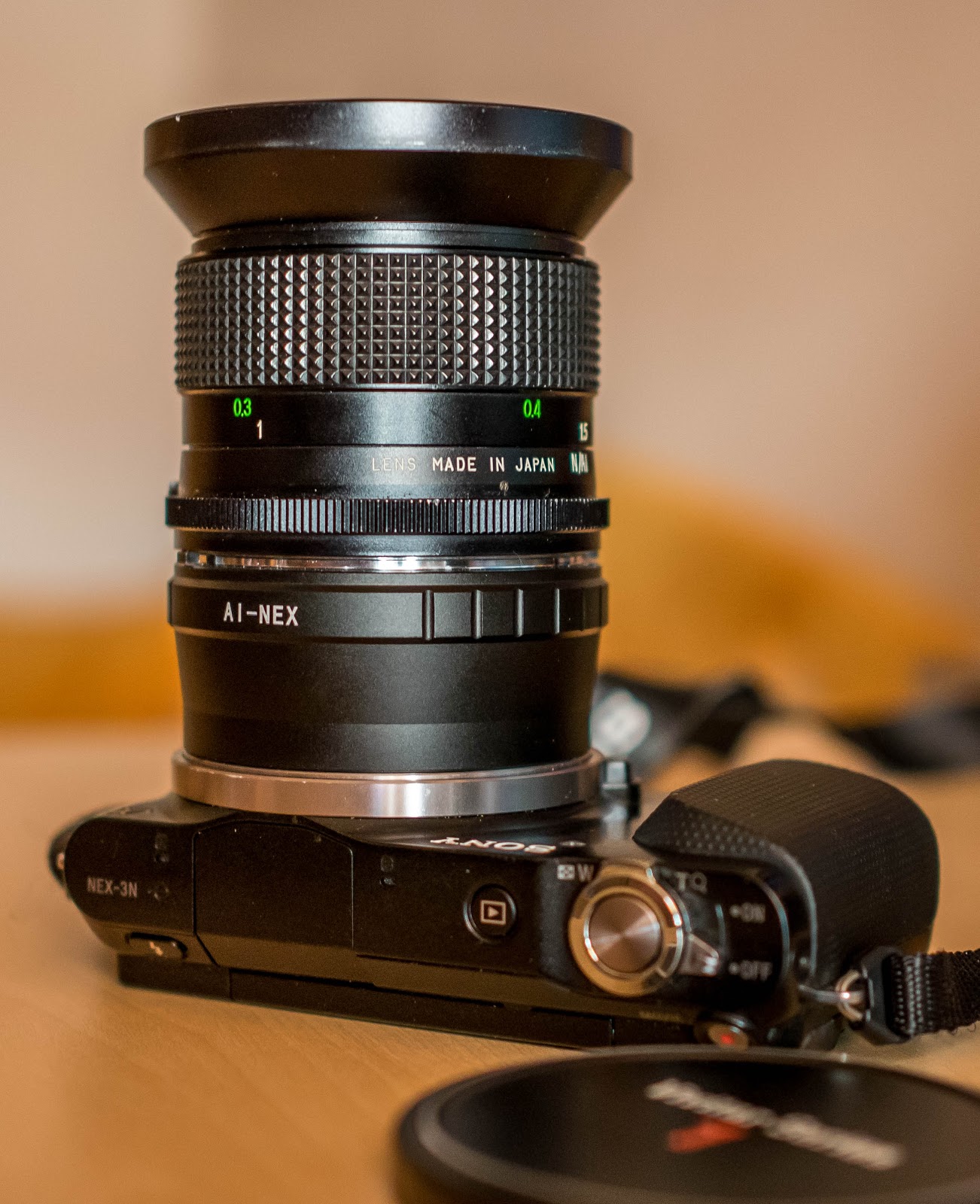 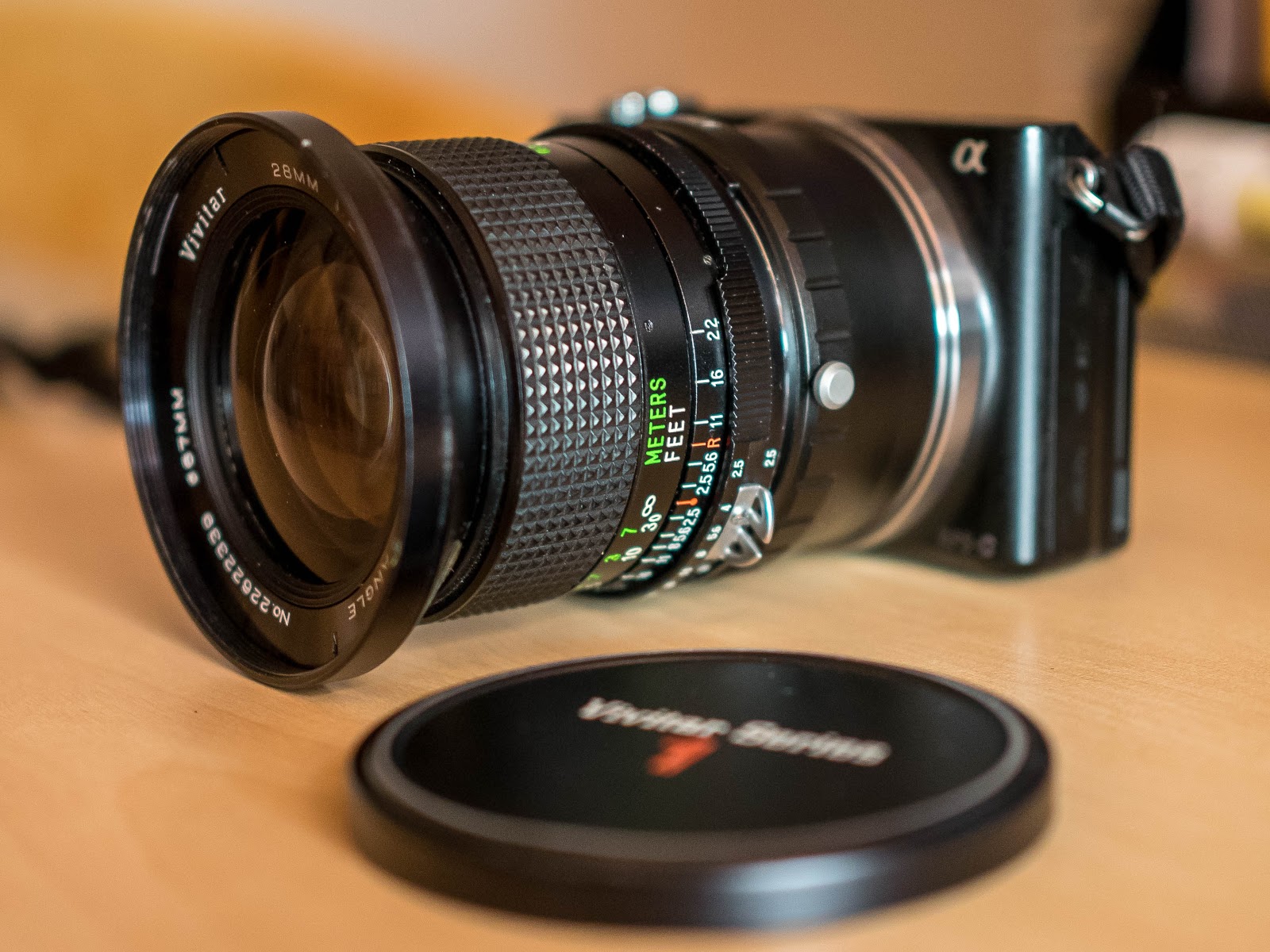 And bottom line?  You can buy this lens on eBay or as a package with any camera for less than 30 Euros.  You should not have to pay much more even. Stopped down to f/4 or 5.6 the Vivitar 28mm/2.5 is a very good performer. And: stop down ist not a shame.  In low light, the lens is still even at full aperture acceptable performance. It is not as good as the Yashica 28mm/2.8 or the Olympus 28mm/3.5. Even the Sigma mini wide II 28mm/2.8 is better at full aperture.  You get what you paid for. And for 25 to 30 Euros you have made ​​a bargain and should give a chance to this lens.
Eingestellt von Lichtsucher um 09:08