Here you get sucked in (I)

Everywhere, it is a set truth that the earth revolves around the sun. Does anyone know why this should be? Many will now begin to ponder. There was something. But what? Because the teachers said that at school. And the experts and the scientists and the funny nerds from NASA - they also said that. Then it must be so. Or not?
For the normal consumer on the earth, it is not possible to see clear evidence on the spot. On the contrary, it takes long astronomical observation to find the decisive proof. On the one hand, the planet Mars, Jupiter and Saturn, which are visible to the naked eye, suddenly move backwards in the night sky for a few weeks. Specifically, they draw a loop between the seemingly immovable stars.  Huh, How is that possible?
Quite simply: all planets move on orbits around the sun and the earth, closer to the sun overtakes the outer planets. Just as with our fast family car we overtake a transporter on the highway, the heavy load truck seems to move backwards.

Secondly, if we observe a relatively close star over a year, he seems to draw a circular path in front of the still further distant stars background. If we assume - which seems reasonable - that the star has not really changed its position in the sky, the orbit of the star can only be an image of our movement around the sun. 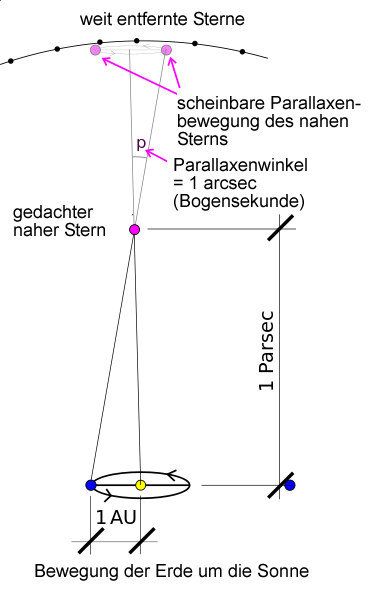 If the Earth were at the center of the universe, then one can not explain these phenomena. But if the earth revolves around the sun, then it is easy to understand these apparent movements. It has lasted many centuries, and many, even death sacrifices, are required, until finally this world-conception has prevailed. Between the goecentric world-image (the Earth at the center of the universe) and the final mathematical proof by Galileo, Kepler and Newton, which instead is the sun in the center of our solar system, nearly two thousand years passed.

Note: what appears to be obvious, it is worth to be examined more closely.
Only then can you be sure that you will not diddle into something.