Portraits and scenes with people, it does not always have the described scenario be-Street are a definite passion of mine, which I share with many amateur photographers. Unfortunately the is usually the current German law (one's own image), but also the lack of suitable models in the way. We have, for example, for some time a separate small studio, but find few interested people who stand on the basis of TfP (Time for Prints) available for shoots. Models want to make money and the media can reinforce with quirky formats, such GNTM or various soap operas in their madness. So one makes do with familiar faces if necessary or save a little money together to finance with other amateur artists a suitable model.
Moreover, it is a common misconception that shapely doll with regular faces are the best models. If you look in the relevant photo collections, such as Flickr or fotocommunity one finds more and furrowed in large numbers of folding profiles in the spotlight. A face should be interesting, and the man has a certain charisma to cause an inclined viewer more than just to have a glimpse of the image.
Here are a few examples of photos from photo shoots in recent years. I'm going to scour my hard drives to still put together a second part in a couple of days. 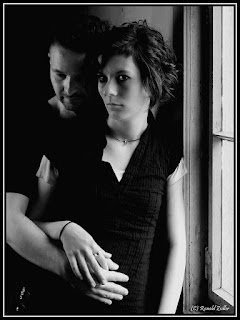 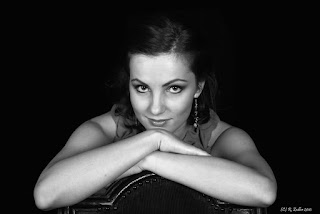 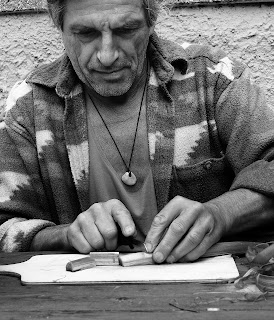 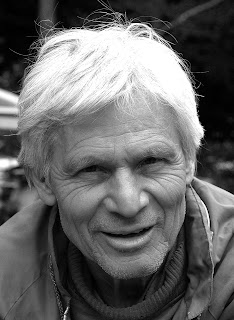 Note: I'll be here in the future Lichtsucher blog post in English because most prospects come from the English-speaking world (Sweden, Ukraine Corporation, United States).